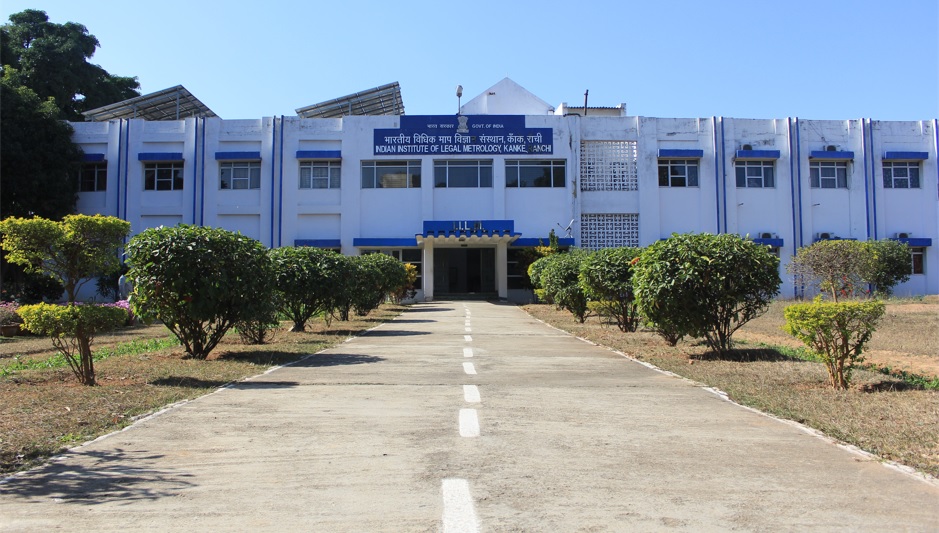 Even prior to the introduction of the Metric system in India, the desirability of establishing a Training Centre for weights and measures was considered essential and eventually several states particularly the Govt. of Maharashtra and Bihar came forward for giving training to their enforcement officials not only for maintaining the uniformity of their standards but also put forth a step ahead for safeguarding the interest of the consumers of the Country. However this is known that, in 1962, the Govt. of Bihar established a separate scheme under the name “All India Training Institute of Weights and Measures” as a centrally sponsored scheme at Patna which was taken over by the Govt. of India in 1970 with all assets and liabilities for proper development. This is also known that the Institute was put initially under German Govt. collaboration and on recommendation of the German experts; the institute was shifted to Ranchi in 1974 with a new name the “Indian Institute of Legal Metrology”.